Ha, I crack myself up sometimes.  The weather was gorgeous this past weekend, so we randomly decided to work on our Flower boxes! Since we've moved in a few years ago, we noticed that the boxes were starting to fall apart a little.  So Steve took the front box down and used screws to secure it back together.  Some of the wood is rotting and will eventually need totally redone; but for now, some simple fixes will get them through a couple more years.

Once he got it put back together, I did a quick sanding and then gave it a fresh coat of paint! We decided we wanted to repaint the numbers and brackets as well, but didn't have the paint.  So I just painted it and moved on to the other box.

The box on the side of the house is a different story.  The bottom board was pretty rotted and slanting.  We couldn't get the box off the house, but the bottom board easily popped out.  So we decided it was worth buying a new board for the bottom of the box.  The insides are rotting pretty good, but again, it'll last a couple more years.  So Steve screwed together the sides that needed it and I painted it!  Once Bean woke up, we headed to Menard's to get the paint we wanted for the numbers/bracket, new board, new plastic planters, and flowers.

We had to put the project on pause until Sunday afternoon.  Once we got home from church, Bean went down for a nap and we headed back outside.  I worked on painting the numbers and the brackets while Steve cut the board for the bottom.  I should have taken a photo, but forgot.  I taped a bunch of paper all around the brackets on the brick so that I didn't get paint all over the house.  It was windy and the wind kept moving the paper which really annoyed me.  Steve had to come help hold the paper while I painted.  I used a really cool textured black spray paint with copper flecks in it.  It turned out great!

Once the painting portion was done, I moved on to planting the flowers in the plastic planters that would go in the boxes! We picked petunias (loved them so much from last year!) and dianthus.  I had just finished the planting when Bean woke up.  While I went and got her, Steve drilled the new holes for the bottom board and put it into place.  While she played in the driveway with chalk, I quickly painted the bottom board (not for looks, just to help it last longer).  Steve put the numbers back on the front box, put it in place, and put the flowers in it.  Now to wait for them to grow bigger! 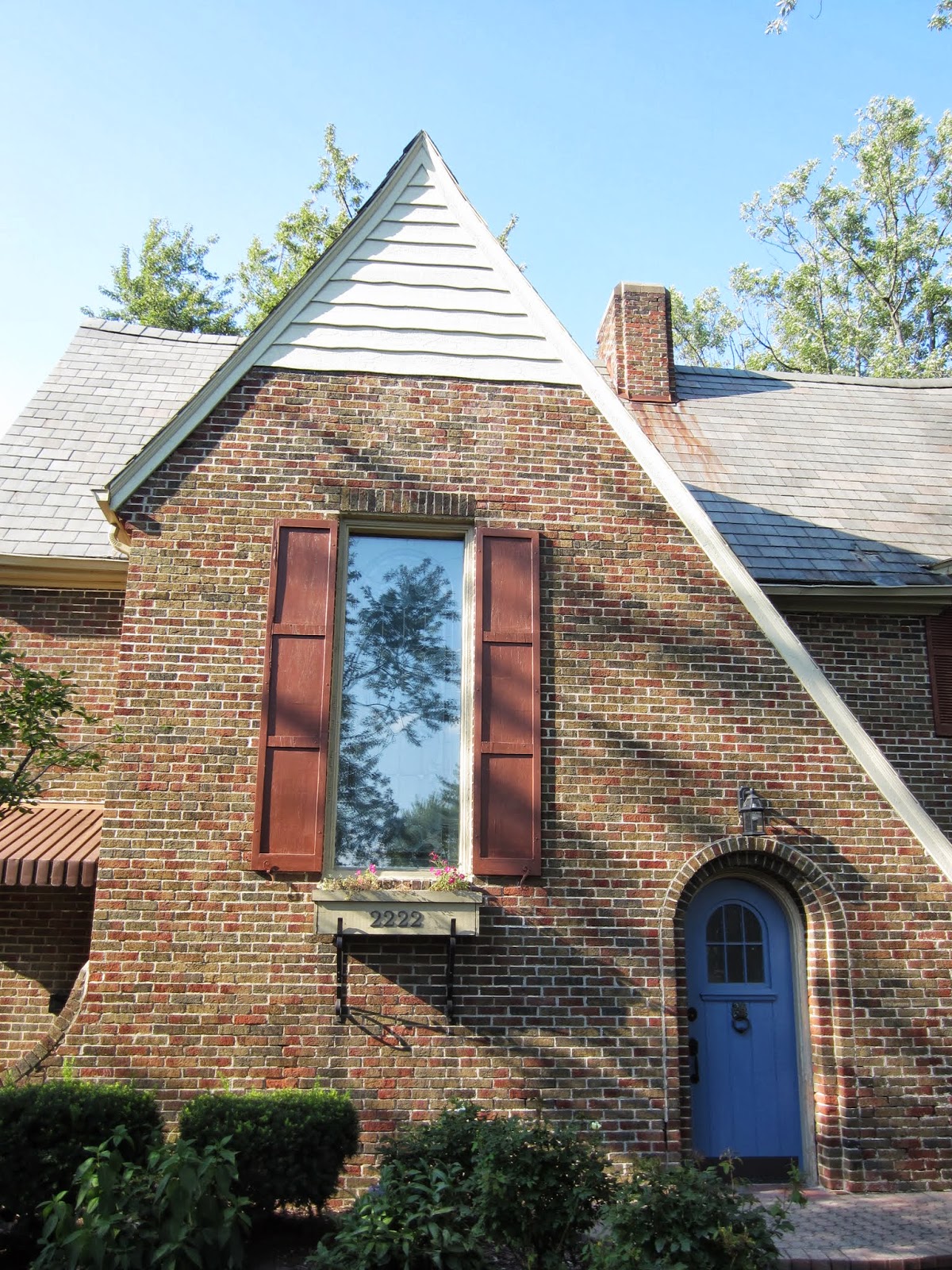 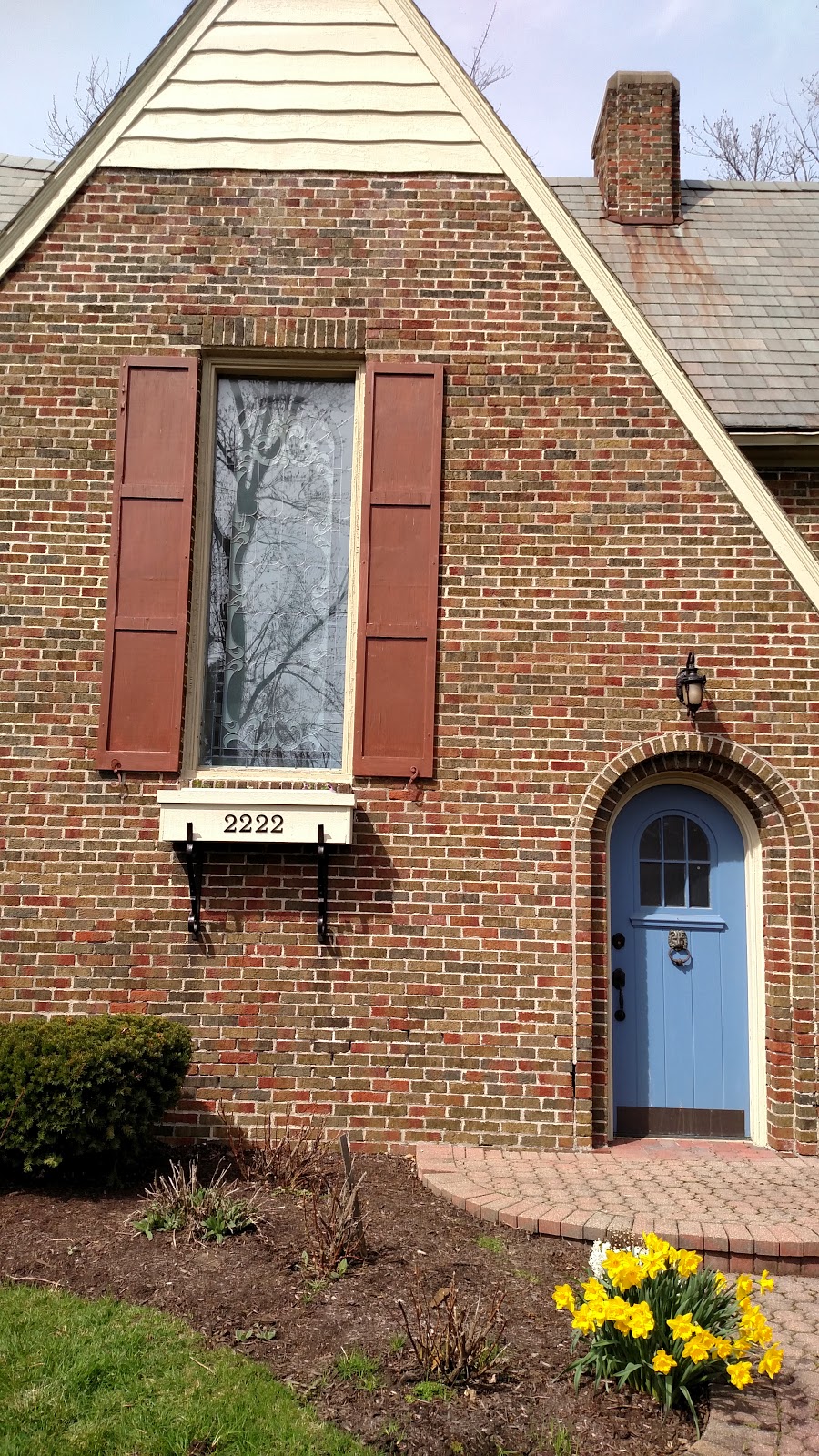 (I realize there's not much of a change.  Just a lot brighter and fresh looking!) 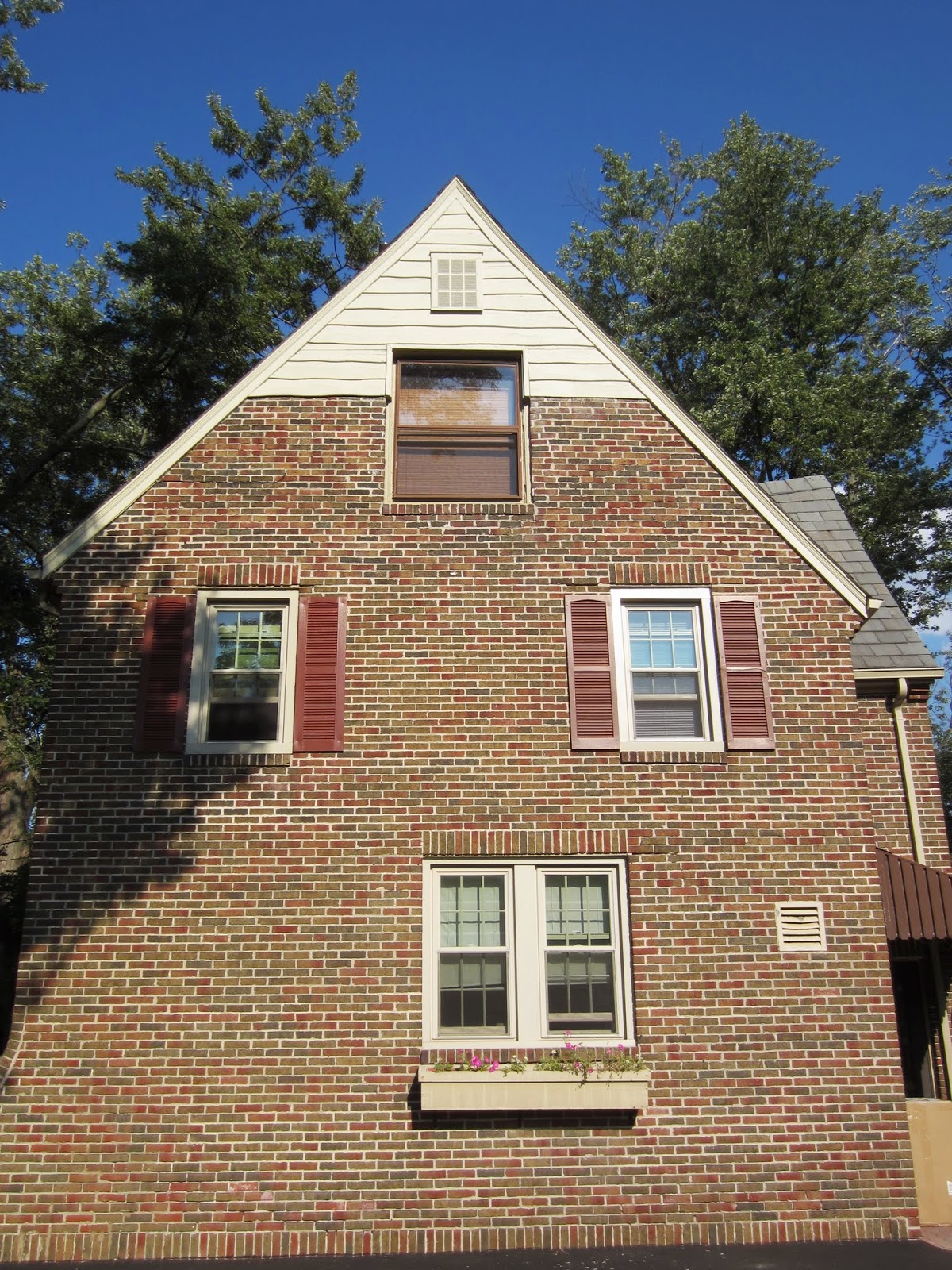 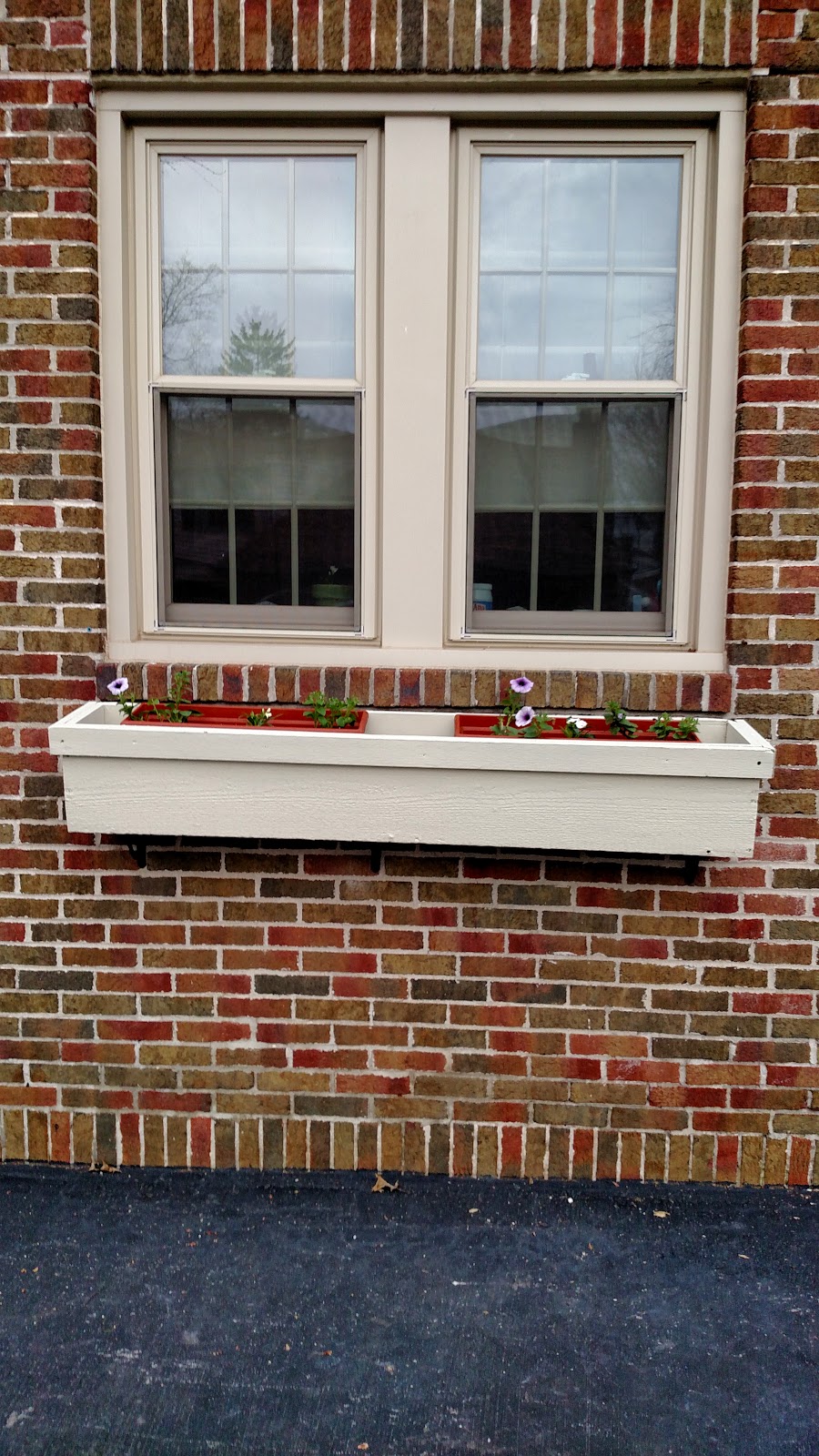 (This one to me looks tons different!) 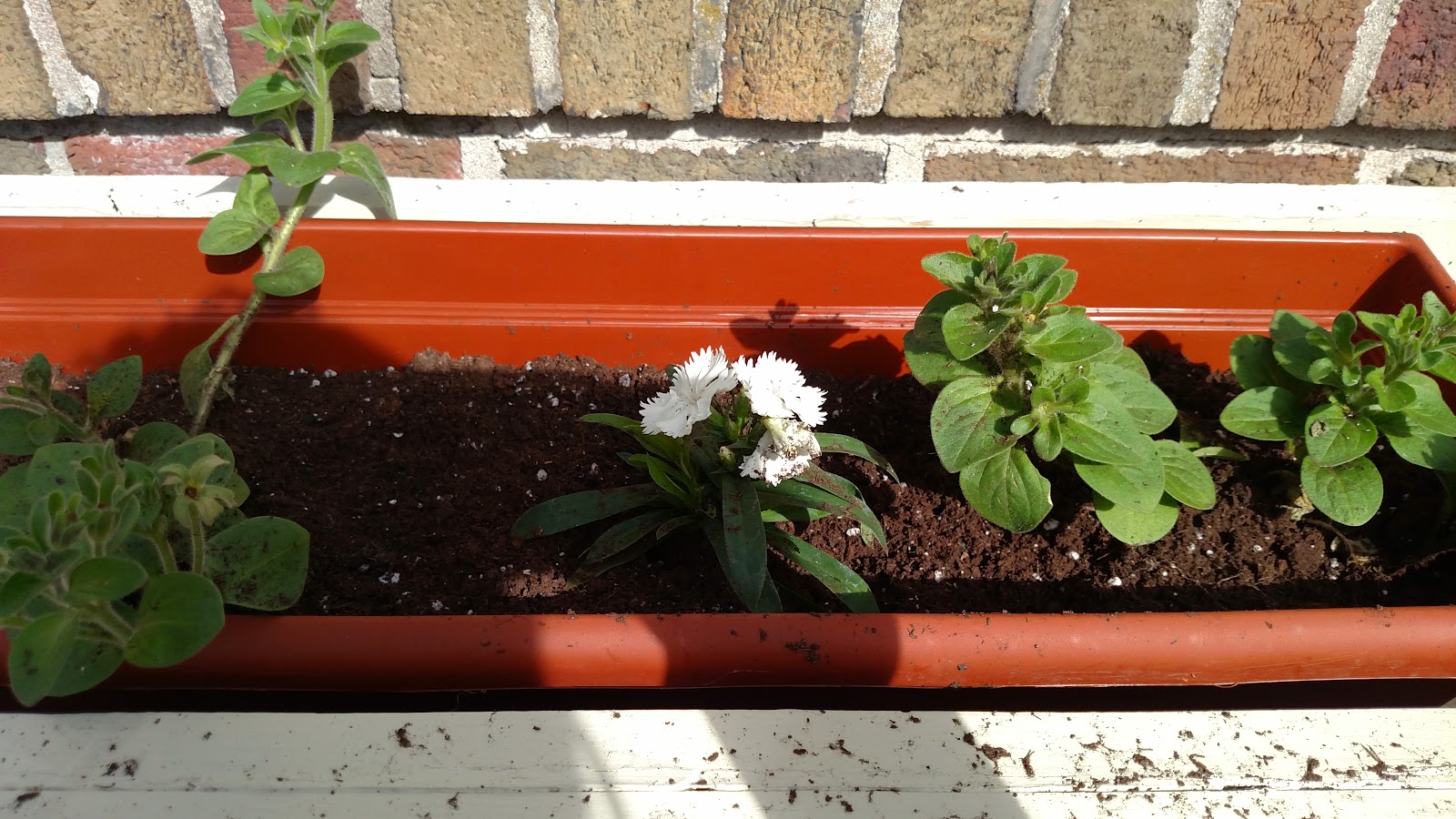 (Close up of the flowers -- Purple Petunias on left and right, White Dianthus in the middle!)
Posted by Unknown at 7:45 PM